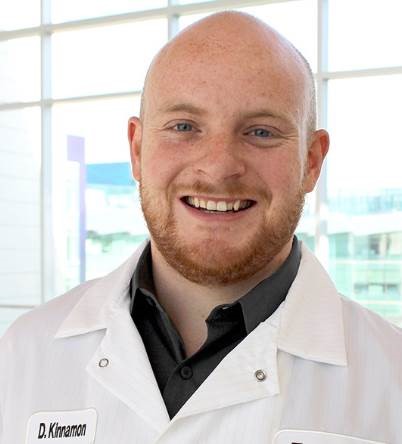 David earned his BS and MS in Biomedical Engineering from The University of Texas at Dallas. He spent two years working with a Texas-based start-up company before joining the Chilkoti Group as a PhD Student.

Development of affordable, accessible, and easy-to-use point-of-care diagnostic platforms with clinical-grade performance for the detection and screening of disease.

“On-Chip Electrokinetic Module for Plasmapheresis.” Presented at The Society for Laboratory Automation and Screening Conference and Exhibition 2015, February 9, 2015, Washington, D.C.