Gersbach Named One of the World's Most Highly Cited Scientists

Duke has 38 of the World’s Most Highly-Cited Scientists

Peak achievement in the sciences isn’t measured by stopwatches or goals scored, it goes by citations – the number of times other scientists have referenced your findings in their own academic papers. A high number of citations is an indication that a particular work was influential in moving the field forward. 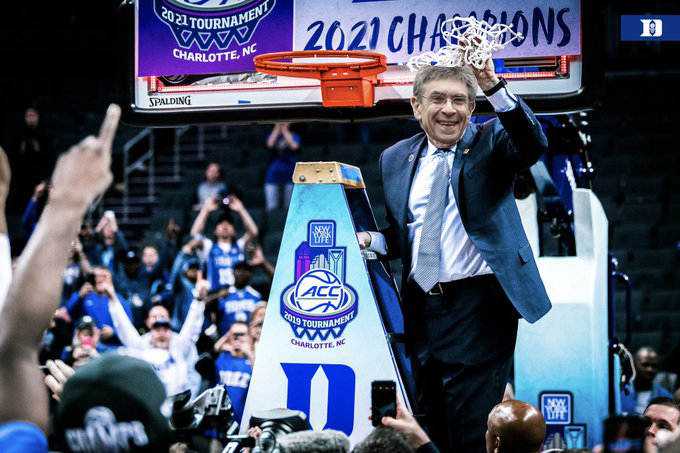 Nobel laureate Bob Lefkowitz made the list in two categories this year.

And the peak of this peak is the annual “Highly Cited Researchers” list produced each year by the folks at Clarivate, who run the Institute for Scientific Information. The names on this list are drawn from publications that rank in the top 1% by citations for field and publication year in the Web of Science™ citation index – the most-cited of the cited.

Duke has 38 names on the highly cited list this year — including Bob Lefkowitz twice because he’s just that good — and two colleagues at the Duke NUS Medical School in Singapore. In all, the 2021 list includes 6,602 researchers from more than 70 countries.

The ISI says that US scientists are a little less than 40 percent of the highly cited list this year – and dropping. Chinese researchers are gaining, having nearly doubled their presence on the roster in the last four years.

“The headline story is one of sizeable gains for Mainland China and a decline for the United States, particularly when you look at the trends over the last four years,” said a statement from David Pendlebury, Senior Citation Analyst at the Institute for Scientific Information. “(This reflects) a transformational rebalancing of scientific and scholarly contributions at the top level through the globalization of the research enterprise.”

Without further ado, let’s see who our champions are!