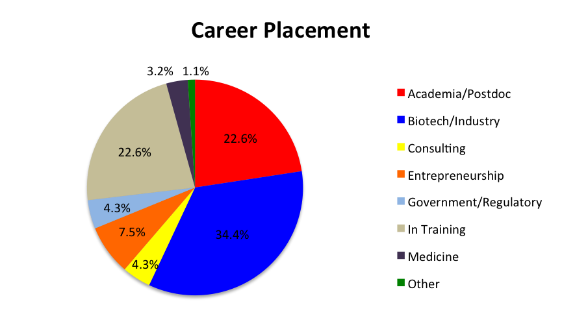 Where Our Graduates Have Gone

Lucinda began doing glaucoma research at 16 years old. In college, she continued her glaucoma research with a focus in aqueous humor dynamics, ocular biomechanics, and glaucoma filtration surgeries and have remained in these areas ever since.   In 2006, she graduated from Northwestern University with a Bachelor of Science degree in biomedical engineering. She began working with two ophthalmic start-up companies and the Ophthalmology Department at University of Nebraska Medical Center.  After 2 years of working in industry and academia, Lucinda attended Duke University, where she received her Doctorate of Philosophy in biomedical engineering in 2013. Her academic work has resulted in 6 first-author publications and over 20 abstracts.  She also has 6 patents issued or pending and has given over 10 lectures at international scientific conferences.

Lucinda collaborated with her father, a glaucoma specialist, Dr. Carl Camras, MD, to create a novel device to treat glaucoma. After her father’s passing, she co-founded the company Camras Vision to further develop the device that they envisioned would be the solution for glaucoma therapy.  Currently, she serves as Camras Vision’s Chief Scientific Officer.  Lucinda was able to obtain $1.2M+ in small business grant funding from the NIH and NSF to further develop the Camras Shunt and served as the principal investigator or company director on these grants.